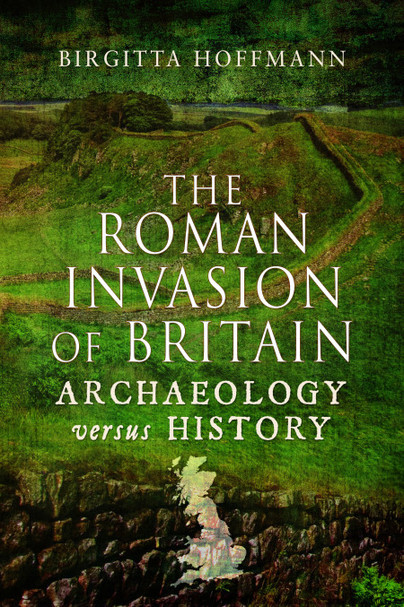 The Roman Invasion of Britain (Paperback)

Add to Basket
Add to Wishlist
You'll be £12.99 closer to your next £10.00 credit when you purchase The Roman Invasion of Britain. What's this?
+£4.50 UK Delivery or free UK delivery if order is over £35
(click here for international delivery rates)

Order within the next 9 hours, 26 minutes to get your order processed the next working day!

Unlike accounts that rely almost exclusively on the fragmentary literary records, this volume incorporates the archaeological record to supplement, support, or refute what Roman or post-Roman writers have said about the British Isles.

Association of College and Research Libraries

The photos and illustrations are excellent and the text is well-written and accessible.

Overall, a must have for anyone interested in Roman Britain.

This volume is undoubtedly well-researched and written... Although members of the general public may well find this dissertation about the Roman world in Great Britain of interest, the level of research and the language it contains means that its greatest users may be Teachers, Historians, Archaeologists and those with a specific interest in the Roman Empire and ancient Britain.