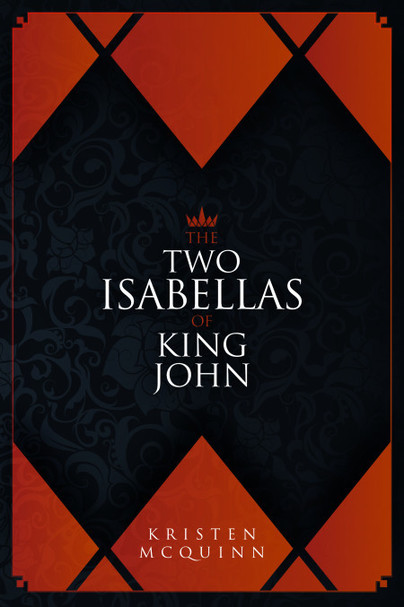 Preorder
Add to Wishlist
You'll be £20.00 closer to your next £10.00 credit when you purchase The Two Isabellas of King John. What's this?
+£4.50 UK Delivery or free UK delivery if order is over £35
(click here for international delivery rates) 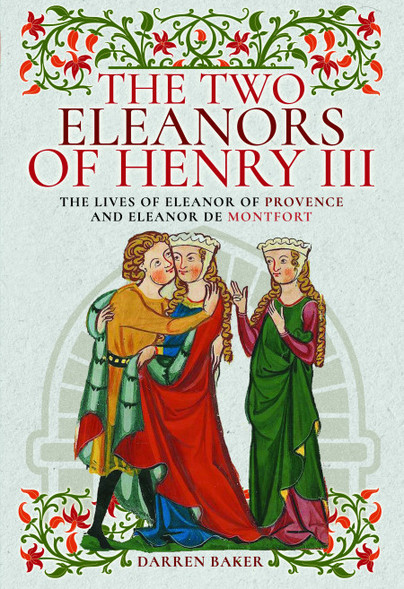 Eleanor of Provence was born in the province of her name in 1223. She has come to England at the age of twelve to marry the king, Henry III. He’s sixteen years older, but was a boy when he ascended the throne. He’s a kind, sensitive sort whose only personal attachments to women so far have been to his three sisters. The youngest of them is called Eleanor too. She was only nine when, for political reasons, her first marriage took place, but she’s already a chaste twenty-year old widow when the new queen arrives in 1236. In a short time, this Eleanor will marry the rising star of her brother’s…