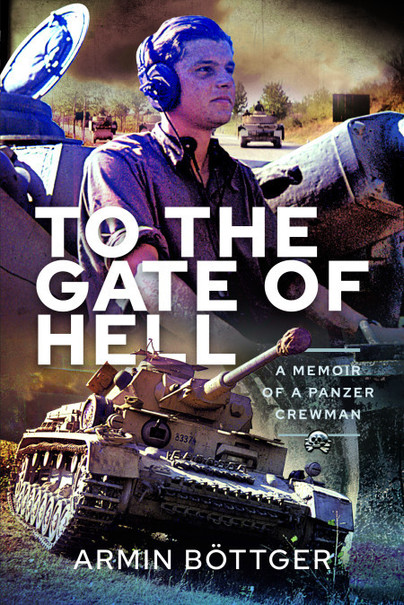 To the Gate of Hell (Paperback)

Add to Basket
Add to Wishlist
You'll be £10.49 closer to your next £10.00 credit when you purchase To the Gate of Hell. What's this?
+£4.50 UK Delivery or free UK delivery if order is over £35
(click here for international delivery rates)

ARMIN BÖTTGER served as a Panzer radio operator in the German Army during the Second World War, seeing service in France, Italy and in Russia. Despite suffering terrible wounds on the Eastern Front in August 1944, he survived the war to become a Professor of Odontology in Berlin.