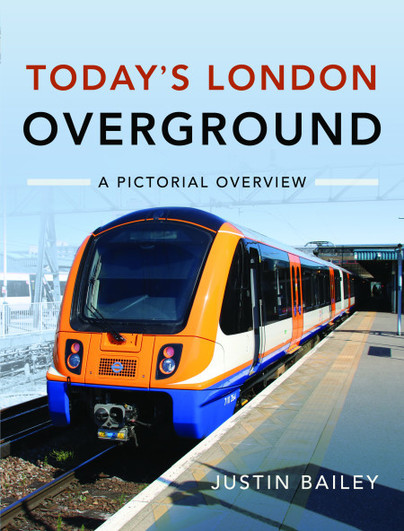 Add to Basket
Add to Wishlist
You'll be £21.00 closer to your next £10.00 credit when you purchase Today's London Overground. What's this?
+£4.50 UK Delivery or free UK delivery if order is over £35
(click here for international delivery rates)

"As a photographic time capsule of the urban and suburban railway in the second decade of the 21st century, this book is well worth a place on your bookshelf."

Mel Draper, The Journal of the Friends of the National Railway Museum Winter 2021-2022