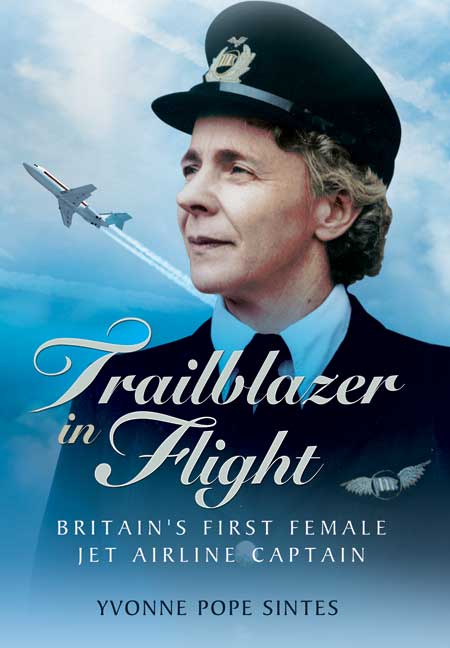 Click here for help on how to download our eBooks
Add to Basket
Add to Wishlist
You'll be £4.99 closer to your next £10.00 credit when you purchase Trailblazer in Flight. What's this?
Need a currency converter? Check XE.com for live rates

Yvonne flew BAC One-Elevens until her retirement to Menorca in 1980. Having returned to England in 2000, following the death of her second husband, she livesd in a retirement village in Surrey, alongside a number of ex-aviation professionals, including former pilots and airline traffic controllers. Yvonne passed away in August 2021.