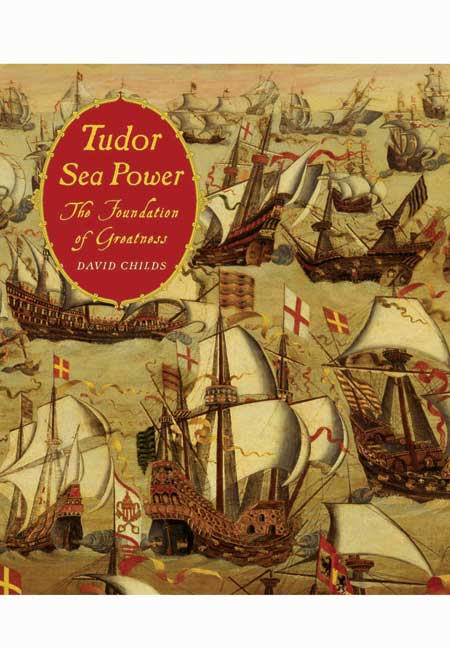 Add to Basket
Add to Wishlist
You'll be £40.00 closer to your next £10.00 credit when you purchase Tudor Sea Power. What's this?
+£4.50 UK Delivery or free UK delivery if order is over £35
(click here for international delivery rates) 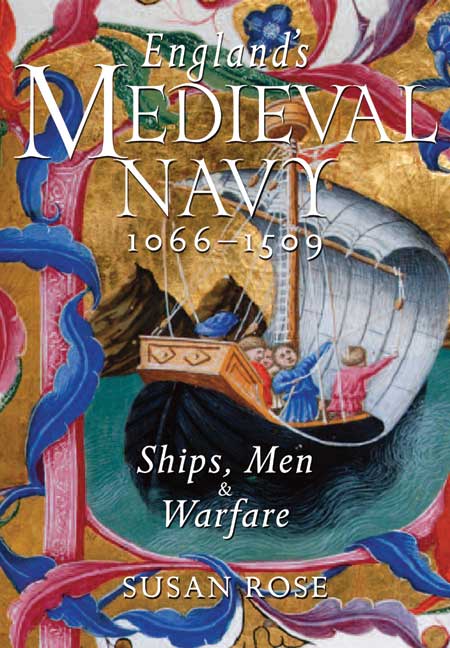 We are accustomed to think of England in terms of Shakespeare's 'precious stone set in a silver sea', safe behind its watery ramparts with its naval strength resisting all invaders. To the English of an earlier period – from the 8th to the 11th centuries – such a notion would have seemed ridiculous. The sea, rather than being a defensive wall, was a highway by which successive waves of invaders arrived, bringing destruction and fear in their wake. Deploying a wide range of sources, this new book looks at how English kings after the Norman Conquest learnt to use the Navy of England, a term…

Click here to buy both titles for £70.00
More titles by David Childs