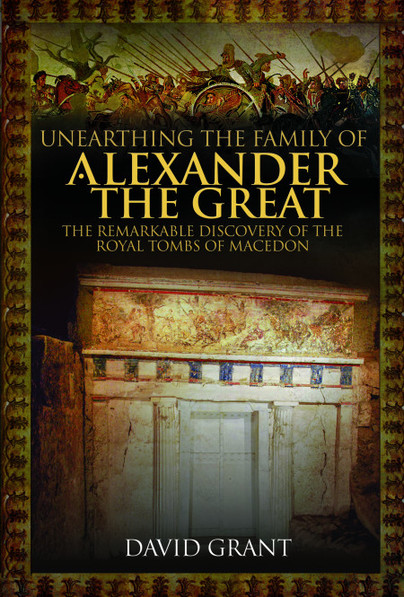 Unearthing the Family of Alexander the Great (Hardback)

Add to Basket
Add to Wishlist
You'll be £15.00 closer to your next £10.00 credit when you purchase Unearthing the Family of Alexander the Great. What's this?
+£4.50 UK Delivery or free UK delivery if order is over £35
(click here for international delivery rates) 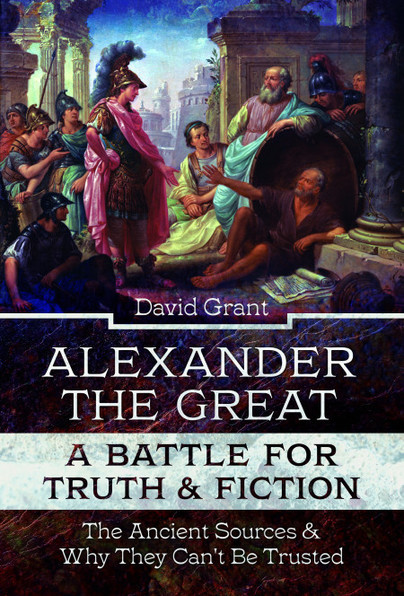 Alexander the Great, a Battle for Truth and Fiction The Ancient Sources And Why They Can't Be Trusted (Hardback)

Most of what we ‘know’ about Alexander the Great (356-323 BC) comes from the pages of much later historians, writing 300 years or more after these events. But these Roman-era writers drew on the accounts of earlier authors who were contemporary with Alexander, some of whom took part in the momentous events they described. David Grant examines the fragments of these earlier eyewitness testimonies which are preserved as undercurrents in the later works. He traces their influence and monopoly of the ‘truth’ and spotlights their manipulation of events to reveal how the Wars of the Successors…