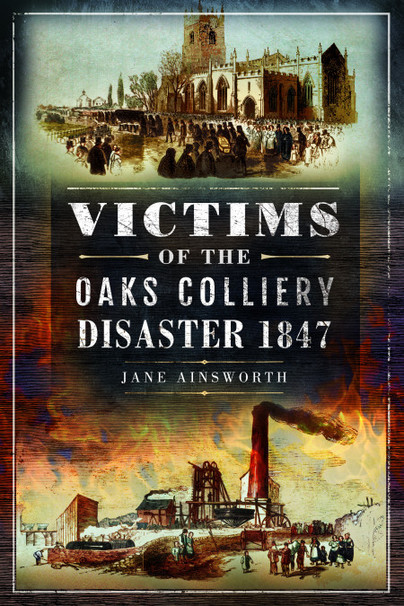 Add to Basket
Add to Wishlist
You'll be £16.99 closer to your next £10.00 credit when you purchase Victims of the Oaks Colliery Disaster 1847. What's this?
+£4.50 UK Delivery or free UK delivery if order is over £40
(click here for international delivery rates)

"However, Jane Ainsworth has been able in several cases to go further, we learn of those resorting to crime,
remarriages and cohabitations, all of which add up to a backcloth illuminating the lives of the poor, and as a resource, this
book extends beyond that of family reconstitution, providing the potential base for additional research into mining
communities, and removing the seemingly endless slog of poring through the records. As such, it should be a well-thumbed
work for community historians, especially those investigating the lives of miners and their families."