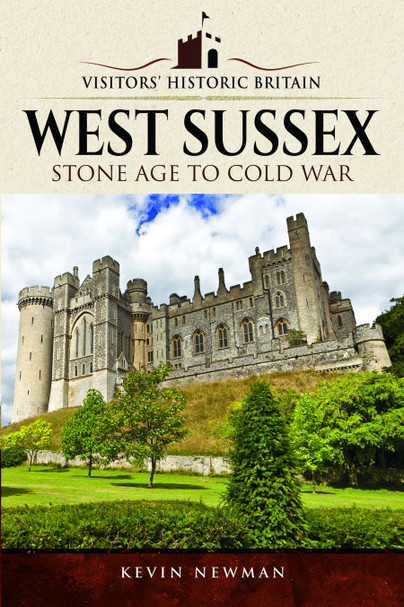 Add to Basket
Add to Wishlist
You'll be £10.49 closer to your next £10.00 credit when you purchase Visitors' Historic Britain: West Sussex. What's this?
+£4.50 UK Delivery or free UK delivery if order is over £35
(click here for international delivery rates) 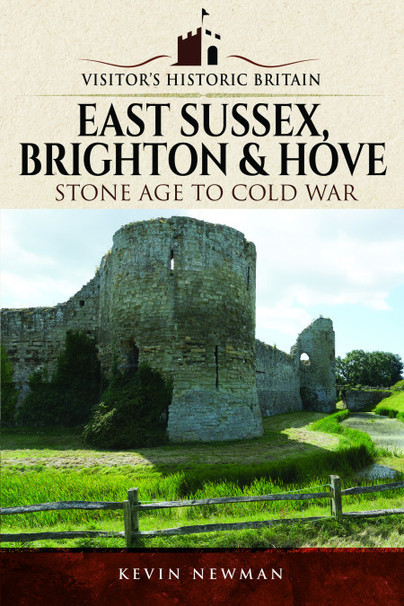 Many writers have written about the delights of the former kingdom of the South Saxons, its Downs, villages, countryside, people and their ways but Visitors' Historic Britain is the first series of books to take readers on a tour of discovery of each of the county's historic eras in turn. Visitors’ Historic Britain: East Sussex, Brighton & Hove follows its West Sussex predecessor and starts with the prehistoric era. We travel through the ages and explore East Sussex through a series of tours, investigating both little-known and well-visited sites that tell the story of our ancestors' past. We…

Click here to buy both titles for £20.98
Customers who bought this title also bought...
Special Offer