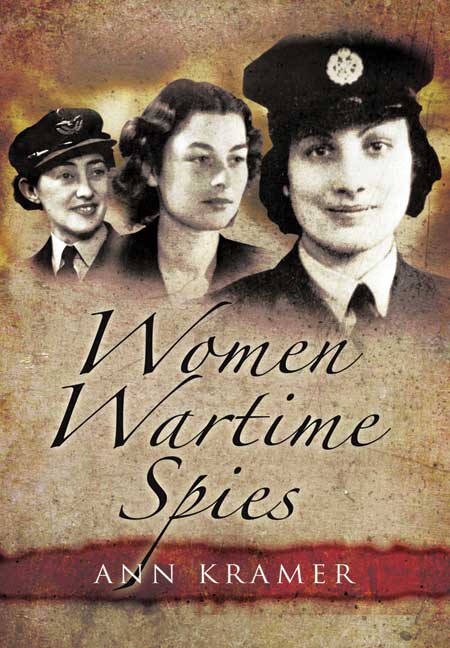 You'll be £19.99 closer to your next £10.00 credit when you purchase Women Wartime Spies. What's this?
+£4.50 UK Delivery or free UK delivery if order is over £35
(click here for international delivery rates)

The Untold Story of Régina Diana tells of the rebellious daughter of working-class French-Italian parents from a run-down area of Geneva who, trained by the most ruthless spymaster of them all, Elisabeth Schragmüller (aka Fraulein Doktor), became a much-adored French ‘café-concert’ singer, a discreet and highly-prized prostitute plying her trade, and a successful German Great War spy. Regina’s spy operations were full of intrigue: a network spanning four countries based in the ‘shamed’ city of Marseille, with her performing abilities and sexual charms allowing her to lure men from…

Click here to buy both titles for £31.98
More titles by Ann Kramer