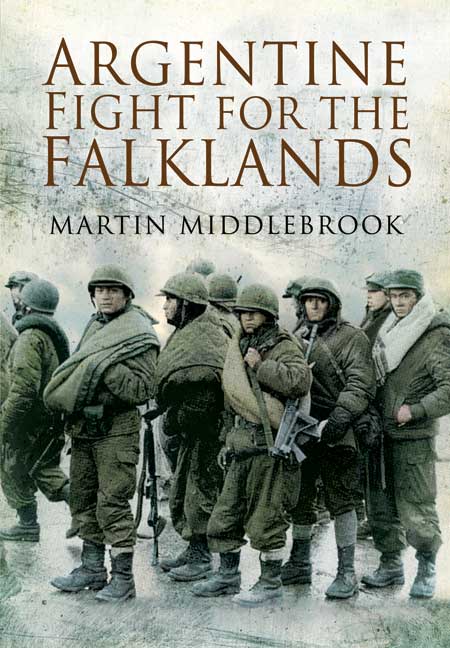 Argentine Fight for the Falklands (Paperback)

Add to Basket
Add to Wishlist
You'll be £16.99 closer to your next £10.00 credit when you purchase Argentine Fight for the Falklands. What's this?
+£4.50 UK Delivery or free UK delivery if order is over £35
(click here for international delivery rates)

Martin Middlebrook is the only British historian to have been granted open access to the Argentines who planned and fought the Falklands War. It ranks with Liddell Hart's The Other Side of the Hill in analysing and understanding the military thinking and strategies of Britain's sometime enemy, and is essential reading for all who wish to understand the workings of military minds.

The author has managed to avoid becoming involved in the issue of sovereignty and concentrates entirely upon the military story. He has produced a genuine 'first' with this balanced and unique work. Among the men he met were the captain of the ship that took the scrap-metal merchants to South Georgia; the admiral in charge of planning the Falklands invasion; the marine commander and other members of the invasion force; two brigadier-generals, five unit commanders and many other men of the large army force sent to occupy and defend the islands.; the officer in charge of the Argentine garrison at Goose Green; and finally the brigadier-general responsible for the Defence of Port Stanley and soldiers of all ranks who fought the final battles.

A book that is worth reading and re-reading to understand the motivations of all the parts.