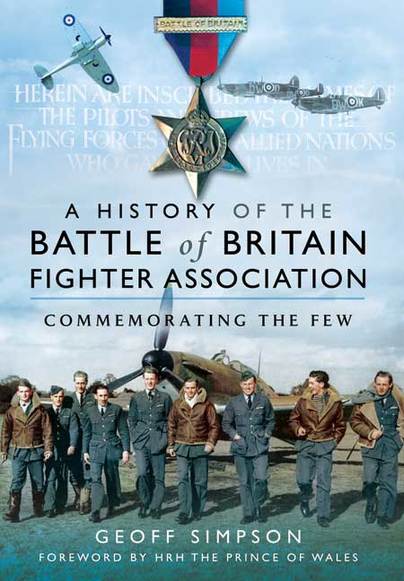 A History of the Battle of Britain Fighter Association (ePub)