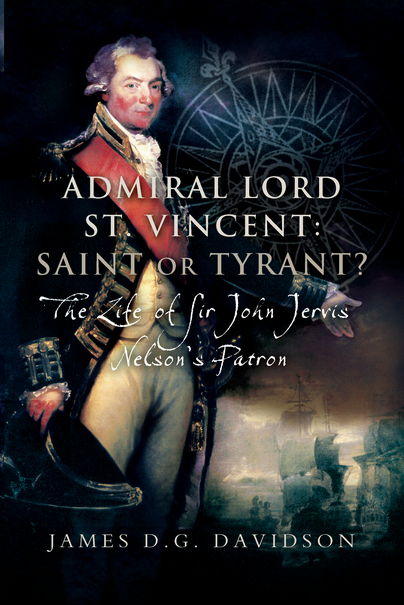 Add to Basket
Add to Wishlist
You'll be £19.99 closer to your next £10.00 credit when you purchase Admiral Lord St. Vincent: Saint or Tyrant?. What's this?
+£4.50 UK Delivery or free UK delivery if order is over £35
(click here for international delivery rates)

He is revealed as an officer of extraordinary competence, dedication, and honesty, one whose services proved critical to British success over Napoleon. Admiral Lord Saint Vincent—Saint or Tyrant? is a book worth reading.