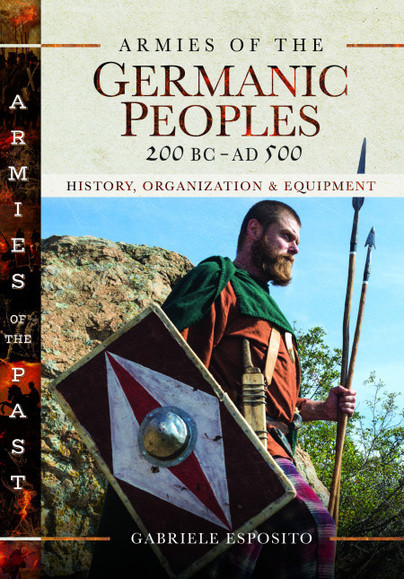 This is a useful English language account of this conflict. The decision to include a history of the war is essential, given the general lack of knowledge of the war, and makes the army section more valuable.

Gabriele Esposito is an Italian researcher and a long-time student of military history, whose interests and expertise range widely over various periods. Most of his recent studies have been dedicated to the reconstruction of the organization, functioning and tactics of the armies across history; in each of his publications there is always some relevant space dedicated to the 'material culture'of the various armies taken into account and - more in particular - to the empirical science known as 'uniformology'. Gabriele is the author of numerous books on armies and uniforms and is a regular contributor to many specialized magazines in Italy, France, Netherlands and UK. His many previous works include Armies of Early Colonial North America 1607-1713; Armies of the Late Roman Empire 284-476; Armies of the Hellenistic States 323 BC to AD30; Armies of Celtic Europe 700 BC-AD 106; Armies of Ancient Greece, circa 500 BC to 338 BC; and The Macedonian Army of Philip II and Alexander the Great 359-323 BC, all published by Pen & Sword since 2018. He lives in southern Italy, near the ancient battlefield of Beneventum.