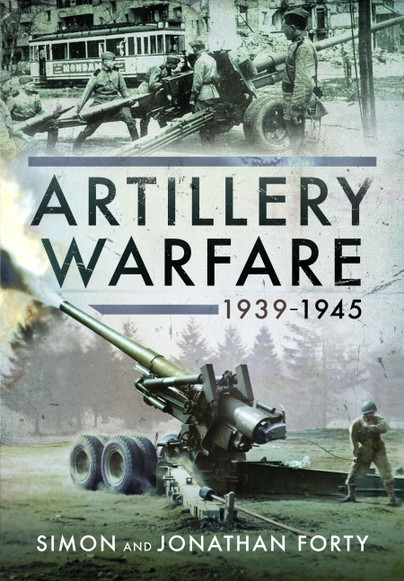 The photographs are the standout attraction, but the authors’ use of primary source material is also useful for understanding this vital component of industrialized warfare. The book was enough for me as a passing WWII reader, but it is also a very good gateway book into further reading if you are so inclined.