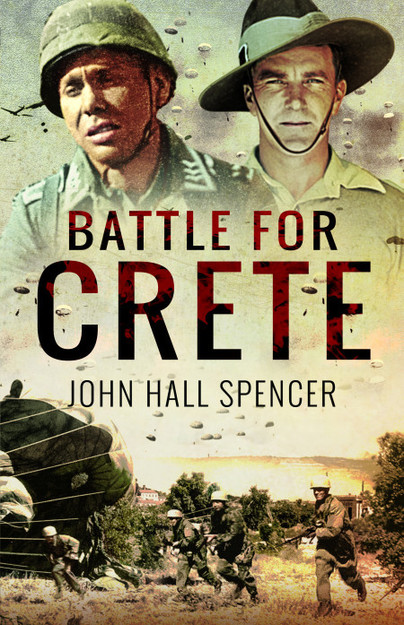 Add to Basket
Add to Wishlist
You'll be £10.49 closer to your next £10.00 credit when you purchase Battle for Crete. What's this?
+£4.50 UK Delivery or free UK delivery if order is over £35
(click here for international delivery rates)

In this well written and detailed account of a vicious battle, John Hall Spencer gives a balanced account of the battle which was so costly to both sides. He provides a good insight into the political and military background to the battle and why the island was lost. Although primarily a military history, this book provides a useful insight into the naval aspects of a short and vicious campaign.