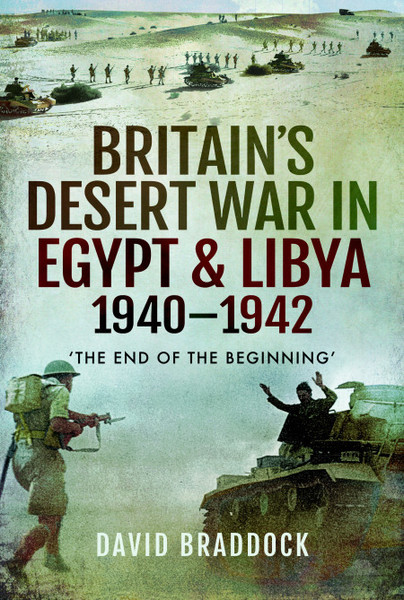 
Objectively written, with excellent maps and photographs, this is a textbook example of what high-quality military histories should look like.

It was an enjoyable read, extremely illuminating regarding the main characters during this period and well worth reading if you have an interest in the desert campaigns of World War II.

This is a very readable, single-volume account of the first years of the North African campaigns. It relates all the salient points of the fighting to the reader effectively, with an emphasis on the naval and air activities that supported the ground fighting; these important factors are often missing or underemphasized in other works. It is also well illustrated and contains simple, useful maps to help guide the reader through the action.

Excellent book taking the reader through the Desert War in meticulous detail. Recommend.