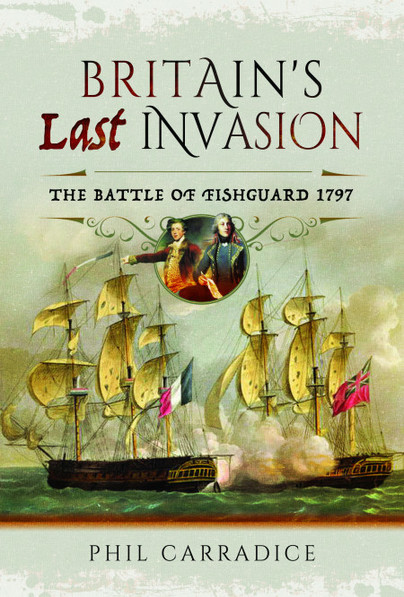 You'll be £19.99 closer to your next £10.00 credit when you purchase Britain's Last Invasion. What's this?
+£4.50 UK Delivery or free UK delivery if order is over £35
(click here for international delivery rates)

This brief, fruitless maneuver was the last time an army of invaders set foot on mainland Britain. It's a story worth remembering, and Carradice has pulled together the facts and fictions of the incident in a very readable text.