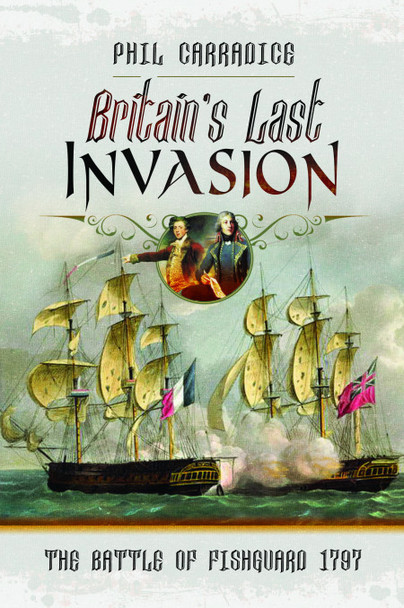 You'll be £12.99 closer to your next £10.00 credit when you purchase Britain's Last Invasion. What's this?
+£4.50 UK Delivery or free UK delivery if order is over £40
(click here for international delivery rates)

This brief, fruitless maneuver was the last time an army of invaders set foot on mainland Britain. It's a story worth remembering, and Carradice has pulled together the facts and fictions of the incident in a very readable text.

Fighting the Invasion The German Army at D-Day (Paperback)

In June 1944 Allied troops were massing along the shores of southern England in readiness for the invasion of Hitler's Fortress Europe. Facing them, from the Pas de Calais to Brittany, were German troops, dug in, waiting and preparing for the inevitable confrontation. This compilation of in-depth accounts by German commanders presents D-Day, and the events leading up to it, from the point of view of the officers entrusted with preventing the Allied landings. rnrnThe accounts David Isby has selected, all written soon after the war's close for American military intelligence, cover preparations for…

Click here to buy both titles for £25.98
More titles by Phil Carradice
Preorder