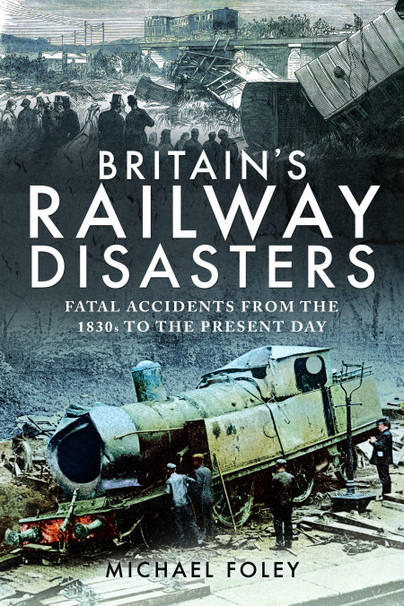 Add to Basket
Add to Wishlist
You'll be £14.99 closer to your next £10.00 credit when you purchase Britain's Railway Disasters. What's this?
+£4.50 UK Delivery or free UK delivery if order is over £35
(click here for international delivery rates)

This could have been a difficult book to read, but it isn't. The text flows well and the human perspective provided by the contemporary newspaper reports prevents it becoming dry and repetitive. Of course there are some sad stories, but also some miraculous escapes, and the overall theme is improving safety and responsibility from the railways. This is a social history as much as it is a railway history, and tells an important story.