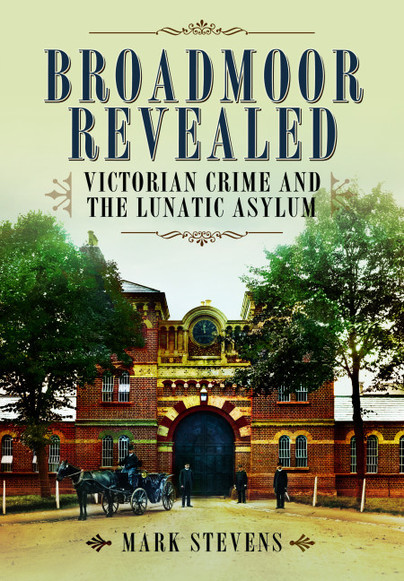 Add to Basket
Add to Wishlist
You'll be £12.00 closer to your next £10.00 credit when you purchase Broadmoor Revealed. What's this?
+£4.50 UK Delivery or free UK delivery if order is over £35
(click here for international delivery rates)

Glimpse what went on behind the walls of England's first Criminal Lunatic Asylum.

As well as bringing the lives of forgotten inmates to light, this thrilling book reveals new perspectives on some of the hospital's most famous Victorian patients: 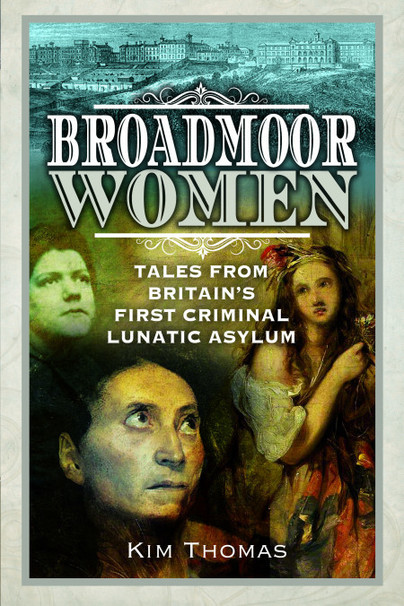 Broadmoor, Britain’s first asylum for criminal lunatics, was founded in 1863. In the first years of its existence, one in five patients was female. Most had been tried for terrible crimes and sent to Broadmoor after being found not guilty by virtue of insanity. Many had murdered their own children, while others had killed husbands or other family members. Drawing on Broadmoor’s rich archive, this book tells the story of seven of those women, ranging from a farmer’s daughter in her 20s who shot dead her own mother to a middle-class housewife who drowned her baby daughter. Their moving stories…

Click here to buy both titles for £23.99
More titles by Mark Stevens
eBook