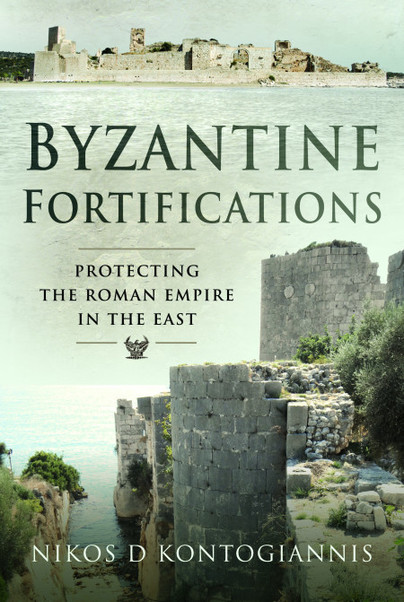 Add to Basket
Add to Wishlist
You'll be £30.00 closer to your next £10.00 credit when you purchase Byzantine Fortifications. What's this?
+£4.50 UK Delivery or free UK delivery if order is over £40
(click here for international delivery rates)

A very interesting read this book especially if you have an interest in forts and fortifications.
A chronological look at the Byzantine empire including it's war and strategies, city walls, forts and fortifications and how they were built, renovated and/or improved, the different types of towers, gates and buttresses and their uses.