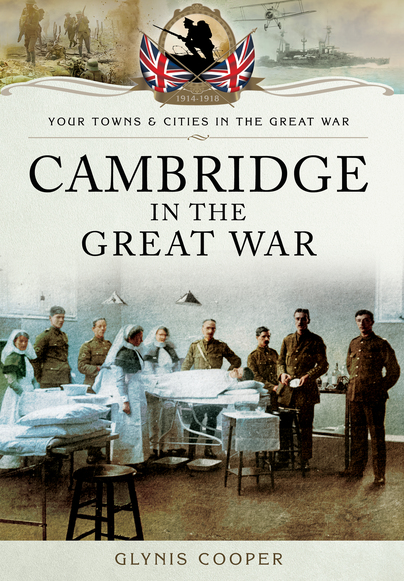 Cambridge in the Great War (Paperback)

Add to Basket
You'll be £9.99 closer to your next £10.00 credit when you purchase Cambridge in the Great War. What's this?
+£4.50 UK Delivery or free UK delivery if order is over £35
(click here for international delivery rates) 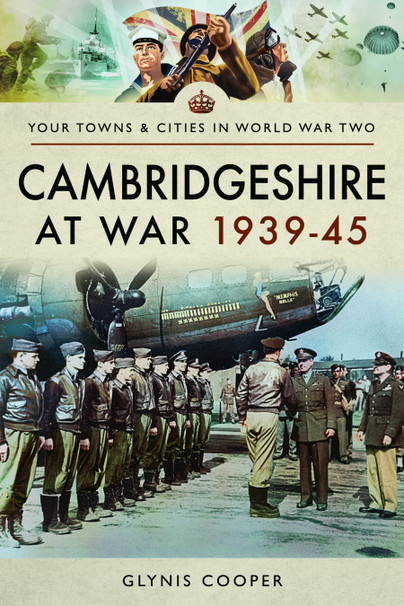 Few could believe that within twenty years of the war to end all wars being won the world was once again at war. Veterans of the Great War feared going through the same thing again and, even worse, many knew that this time their children would also be involved in the fighting. What had all the sacrifice been about? Cambridgeshire, the city of Cambridge and the University of Cambridge were badly hit by the Great War with many lives lost, families ripped apart and a way of life that had changed forever. Building and economic recovery had been hindered by the Great Depression. The county was not…

Click here to buy both titles for £22.98
More titles by Glynis Cooper