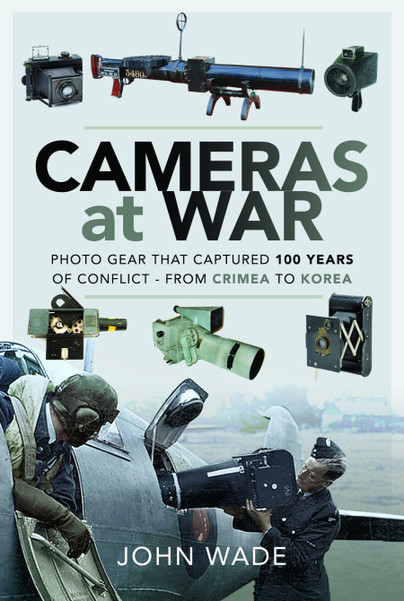 Add to Basket
You'll be £13.50 closer to your next £10.00 credit when you purchase Cameras at War. What's this?
+£4.50 UK Delivery or free UK delivery if order is over £35
(click here for international delivery rates) 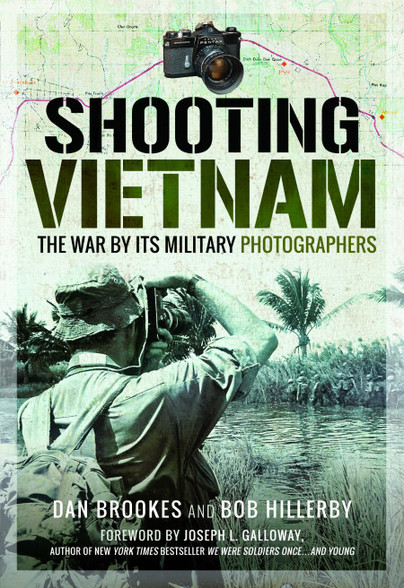 Shooting Vietnam The War By Its Military Photographers (Hardback)

What was it like to be a military combat photographer in the most photographed war in history — the Vietnam War? “Shooting Vietnam” takes you there as you read the firsthand accounts and view the hundreds of photographs by men who lived the war through the lens of a camera. They documented everything from the horror of combat to the people and culture of a land they suddenly found themselves immersed in. Some even juggled cameras with rifles and grenade launchers as they fought to survive while carrying out their assignments to record the war. “Shooting Vietnam” also finally brings recognition…

Click here to buy both titles for £38.50
More titles by John Wade
Sale