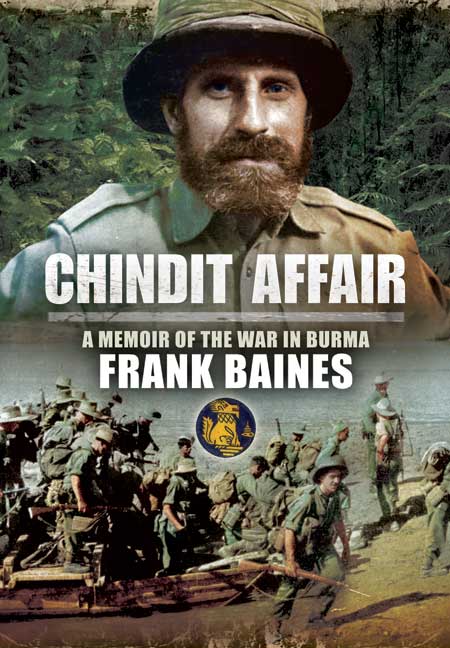 Click here for help on how to download our eBooks
Add to Basket
Add to Wishlist
You'll be £4.99 closer to your next £10.00 credit when you purchase Chindit Affair. What's this?
Need a currency converter? Check XE.com for live rates

Brian Mooney was a prize-winning foreign correspondent for Reuters. Since leaving Reuters in 2000 he has published three books, Breaking News, Frontier Country and Shaping History, and he has worked in international public relations and contributed articles to the Financial Times, and other publications. His latest book is a biography of Frank Baines A Look Beyond the Sea. He lives in the City of London and Essex.