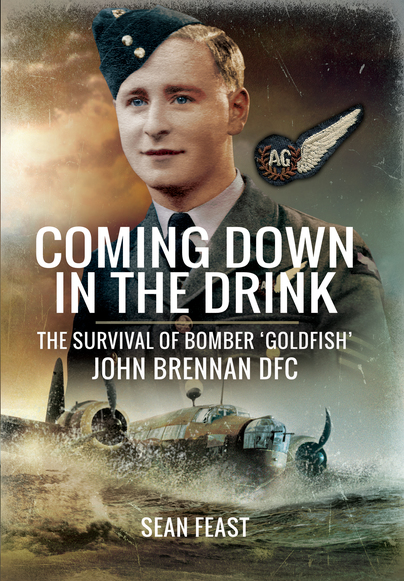 Coming Down in the Drink (Hardback)

You'll be £19.99 closer to your next £10.00 credit when you purchase Coming Down in the Drink. What's this?
+£4.50 UK Delivery or free UK delivery if order is over £40
(click here for international delivery rates)

Sean Feast started a career in journalism in 1985, concurrently training at the London College of Printing and later joining Maxwell Business Communications. As an author, he has written or co-written more than a dozen books, including Heroic Endeavour, Master Bombers, A Pathfinder’s War. He is also a regular contributor to a variety of aviation magazines, especially FlyPast and Aeroplane Monthly.