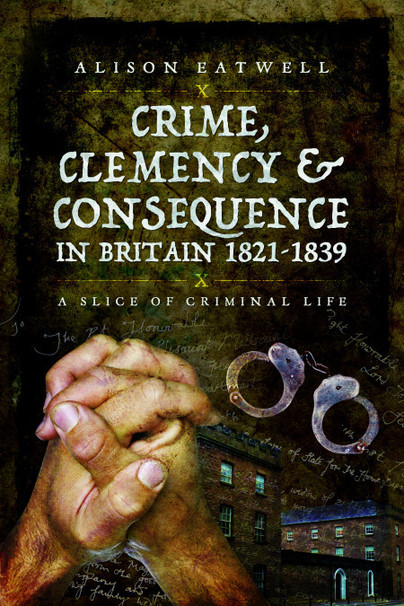 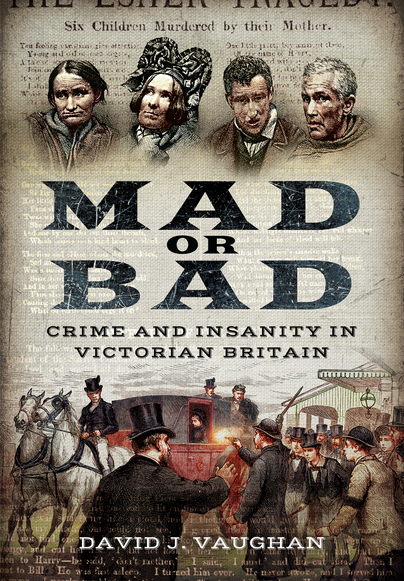 Mad or Bad Crime and Insanity in Victorian Britain (Paperback)

In a violent 19th century, desperate attempts by the alienists - a new wave of 'mad-doctor' - brought the insanity plea into Victorian courts. Defining psychological conditions in an attempt at acquittal, they faced ridicule, obstruction - even professional ruin - as they strived for acceptance and struggled for change. It left 'mad people' hanged for offences they could not remember, and ‘bad’ people freed on unscrupulous pleas. Written in accessible language, this book - unlike any before it - retells twenty-five cases, from the renowned to obscure, including an attempt to murder a bemused…

Click here to buy both titles for £25.98
Customers who bought this title also bought...
Special Offer