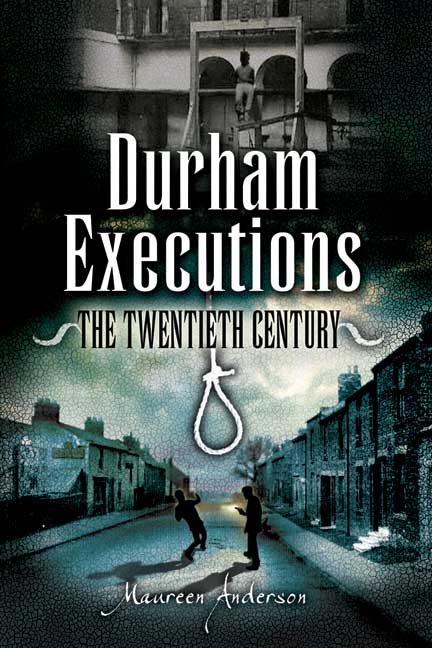 Add to Basket
Add to Wishlist
You'll be £12.99 closer to your next £10.00 credit when you purchase Durham Executions. What's this?
+£4.50 UK Delivery or free UK delivery if order is over £35
(click here for international delivery rates)

Widespread poverty continued to exist in Durham at the start of the twentieth century. Improvement in working and housing conditions was a slow. Wages in dominant industries associated with iron and coal were higher than those who still worked on the land, in service and elsewhere but, for most families, it was a hard existence. The social and economic context of capital crimes are apparent in many of the cases featured in this volume. Alcohol-fuelled jealousy or the need for money was often the prelude to a meeting with the executioner.
The voices against capital punishment became louder as the century progressed - but too late for the 55 men hanged at Durham, the last in 1958. Executions took place in private and, though witnessed, were not the great public spectacles of the past - but they provided good copy the newspapers of the day and the hangmen maintained a celebrity status.