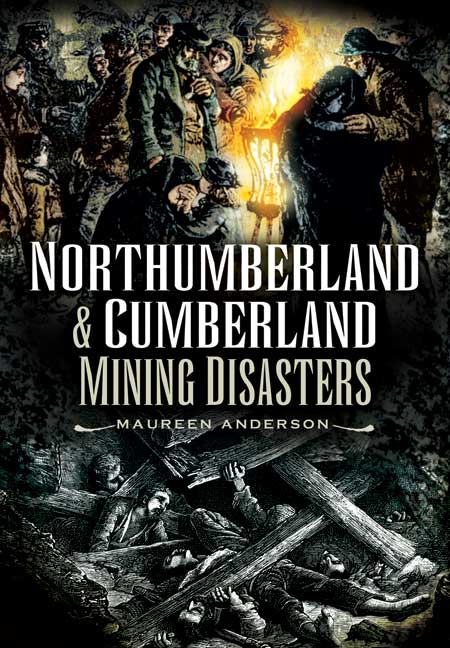 Click here for help on how to download our eBooks
Add to Basket
Add to Wishlist
You'll be £4.99 closer to your next £10.00 credit when you purchase Northumberland and Cumberland Mining Disasters. What's this?
Need a currency converter? Check XE.com for live rates

Part One includes an overview of early disasters, multiple fatalities, from 1710.

Part Three, 1844-1888, covers a variety of accidents including explosions and floodings and is called 'Fire, Air and Water'. The final section, Part Four, covers modern disasters, from 1910-1951. The day-to-day life of a miner was fraught with danger, especially when pits were in private hands. Despite government inspection and regulation accidents occurred and they devastated local families and communities. The tragedies included great acts of bravery by volunteer and official rescue teams and they attracted widespread press and media coverage. The great disasters include Hartley (204 deaths), Wallsend (102 fatalities) and Whitehaven (104). The author has taken great care to chronicle each event and compile lists of the dead, including their dependents. The book should be of great value to anyone interested in coal mining, social and family history.