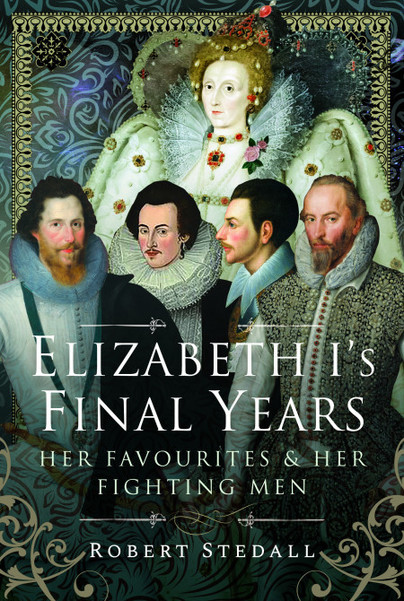 Add to Basket
Add to Wishlist
You'll be £20.00 closer to your next £10.00 credit when you purchase Elizabeth I's Final Years. What's this?
+£4.50 UK Delivery or free UK delivery if order is over £35
(click here for international delivery rates) 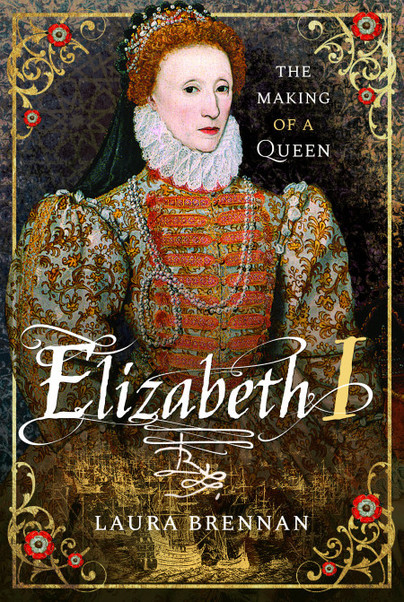 Elizabeth I The Making of a Queen (Hardback)

Elizabeth I is arguably one of the greatest monarchs that ever lived. Against an uncertain political and religious backdrop of post-reformation Europe, she ruled at the conception of social modernisation, living in the shadow of the infamy of her parents' reputations and striving to prove herself an equal to the monarchs who had gone before her. This book seeks to explore some of the key events of her life, both before and after she ascended the English throne in late 1558. By looking at the history of these selected events, as well as investigating the influence of various people in her life,…