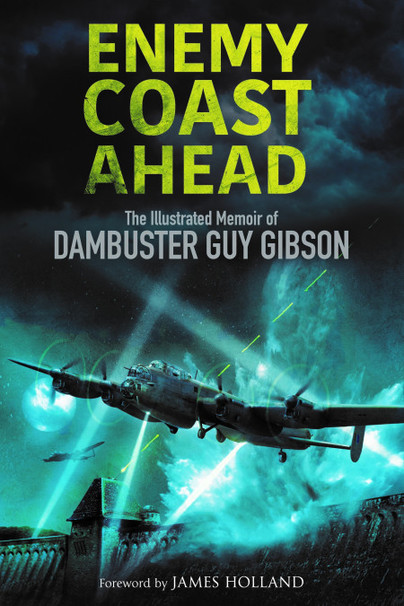 Add to Basket
Add to Wishlist
You'll be £9.99 closer to your next £10.00 credit when you purchase Enemy Coast Ahead. What's this?
+£4.50 UK Delivery or free UK delivery if order is over £40
(click here for international delivery rates)

Born on this day - Guy Gibson

Guy Gibson was the commanding officer for the Royal Air Force's No. 617 Squadron and led Operation Chastise - the 'Dambusters' raid over the Ruhr dams in May 1943. Gibson was later awarded the Victoria Cross, becoming at the time the most highly decorated British serviceman. Gibson continued to fly and was killed in action while on another raid over Germany, his plane crashing in the Netherlands in 1944.