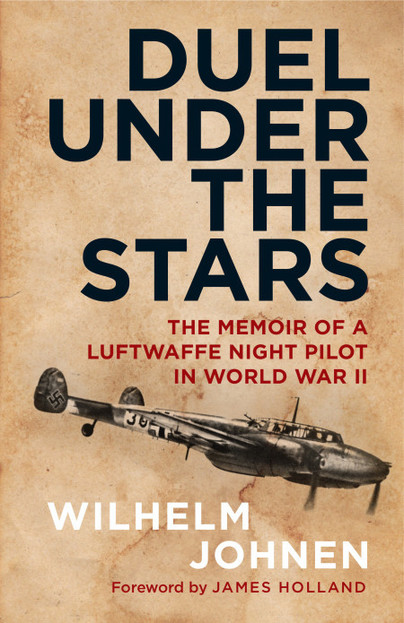 Duel Under the Stars (ePub)

Click here for help on how to download our eBooks
Add to Basket
Add to Wishlist
You'll be £4.99 closer to your next £10.00 credit when you purchase Duel Under the Stars. What's this?
Need a currency converter? Check XE.com for live rates


An interesting book to get to know firsthand what it feels like to board a fighter in full combat.

The story of the last few months is tight but there is a space of humanity towards comrades and even enemies (the story of the Soviet Colonel is very touching). The book is thus one of the most compelling memoirs and it is thanks to Greenhill Books that this text, published in Germany for the first time in 1956, returns to bookstores. A beautiful book that cannot miss on the shelves of aviation and WWII history enthusiasts.