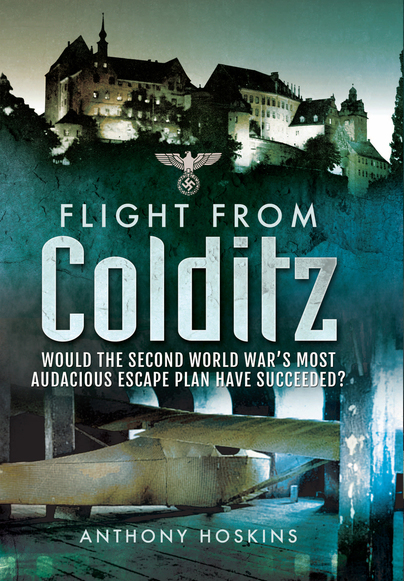 Add to Basket
Add to Wishlist
You'll be £13.99 closer to your next £10.00 credit when you purchase Flight from Colditz. What's this?
+£4.50 UK Delivery or free UK delivery if order is over £35
(click here for international delivery rates)

The author really brings to life the tension of the recreation, and especially the flight itself (even though we already know it was a success, as the colour photo plates come before the final flight), and both stories – the original POW construction and the modern recreation are fascinating and well worth the read.