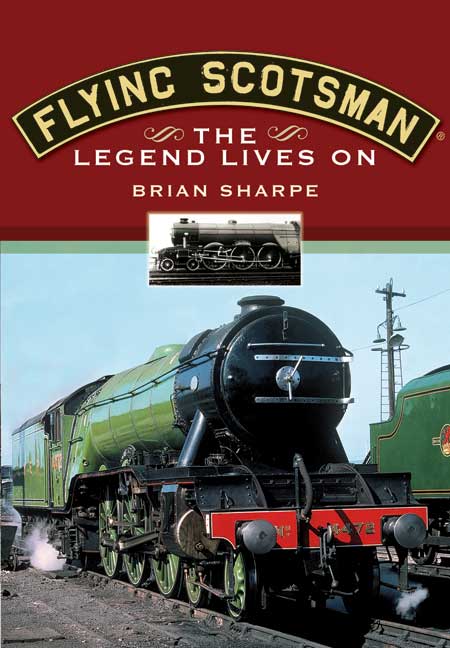 The Legend Lives On

Click here for help on how to download our eBooks
Add to Basket
Add to Wishlist
You'll be £4.99 closer to your next £10.00 credit when you purchase Flying Scotsman. What's this?
Need a currency converter? Check XE.com for live rates

From hauling the first non-stop express from London to Edinburgh in 1928 and breaking the 100mph barrier in 1934, to being sold in 1963, and to its final home at the York National Railway Centre, The Flying Scotsman has a rich and, at times, controversial history.

It has travelled across the USA and steamed across Australia, changed owners and colour and sold for the highest price ever paid for a locomotive. Relive the great age of steam and follow the making of the legend that is apple green and called Flying Scotsman. An informative and highly illustrated account of British Steam engines and railways, which includes concise, appealing articles on locomotive development and industrial progress.

The LNER Class A3 Pacific locomotive no. 4472 "Flying Scotsman" (originally no. 1472) was built in 1923 for the London and North Eastern Railway (LNER) at Doncaster Works to a design of H.N. Gresley. It was employed on long-distance express trains on the LNER, notably the 10am London to Edinburgh Flying Scotsman service after which this locomotive was named. On 30th November 1934 it became the first steam locomotive to be officially recorded at 100 mph.