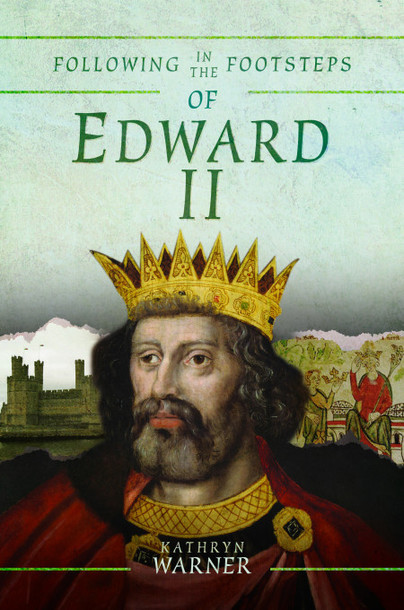 Following in the Footsteps of Edward II (Paperback)

Add to Basket
Add to Wishlist
You'll be £9.75 closer to your next £10.00 credit when you purchase Following in the Footsteps of Edward II. What's this?
+£4.50 UK Delivery or free UK delivery if order is over £35
(click here for international delivery rates) 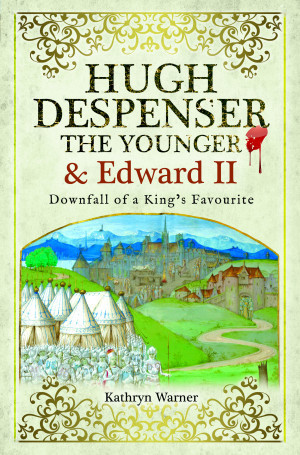 Hugh Despenser the Younger and Edward II tells the story of ‘the greatest villain of the fourteenth century’, his dazzling rise as favourite to the king and his disastrous fall. Born in the late 1280s, Hugh married King Edward I of England’s eldest granddaughter when he was a teenager. Ambitious and greedy to an astonishing degree, Hugh chose a startling route to power: he seduced his wife’s uncle, the young King Edward II, and became the richest and most powerful man in the country in the 1320s. For years he dominated the English government and foreign policy, and took whatever lands…

Click here to buy both titles for £24.74
More titles by Kathryn Warner