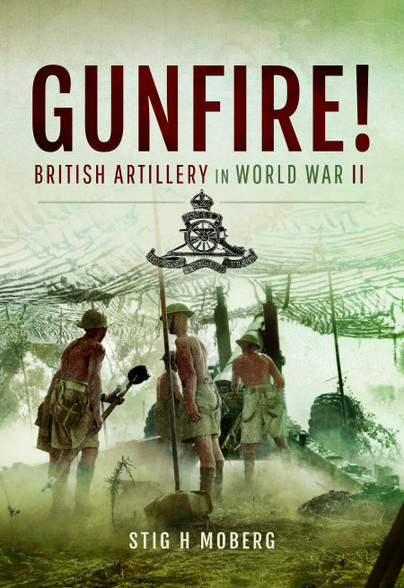 You'll be £4.99 closer to your next £10.00 credit when you purchase Gunfire!. What's this?
Need a currency converter? Check XE.com for live rates

The sheer volume of work and study over many years – evident from the array of sources, published, unpublished and archive listed – makes this the new “go to” book on the subject. I have no hesitation in declaring this an essential purchase for Second World War historians, not just Gunners.