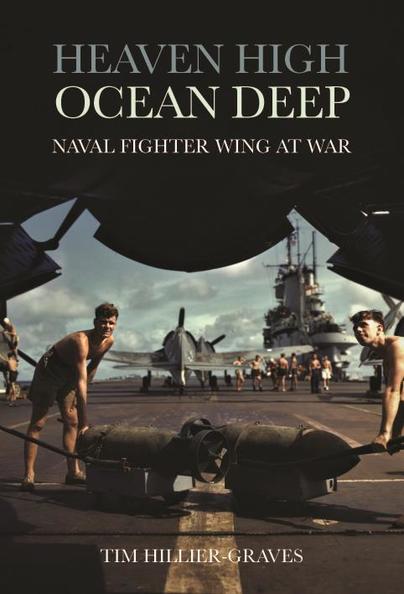 Add to Basket
Add to Wishlist
You'll be £19.99 closer to your next £10.00 credit when you purchase Heaven High, Ocean Deep. What's this?
+£4.50 UK Delivery or free UK delivery if order is over £35
(click here for international delivery rates)

The first full history of the 5th Fighter Wing who fought many prolonged, intensive aviation battles with the Japanese in the Indian Ocean and then the Pacific, from April 1944 to August 1945.