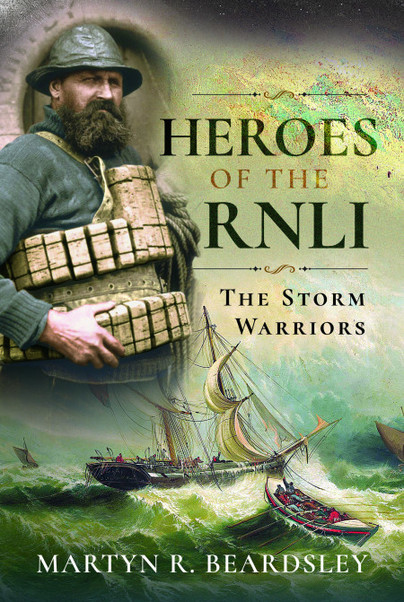 Heroes of the RNLI (Paperback)

Add to Basket
Add to Wishlist
You'll be £11.89 closer to your next £10.00 credit when you purchase Heroes of the RNLI. What's this?
+£4.50 UK Delivery or free UK delivery if order is over £35
(click here for international delivery rates)

Whenever vessels have foundered off the coasts of Britain, there have always been those willing to give their all to save those in peril. But in 1823, Sir William Hillary decided that this admirable but impromptu approach was not enough. He believed that many more lives could be saved by the establishment of a national, organised rescue service. His idea was realised the following year.

From the days of oar-powered open boats to modern sigh speed, hi-tech vessels, rescuers have battled storms and unimaginable conditions, risking – and sometimes forfeiting – their own lives in efforts to save others. The most outstanding of these operations led to the awarding of gold medals for gallantry, the RNLI version of the Victoria Cross. Above all, these are human stories. Using information gleaned from archives, contemporary newspaper accounts and genealogical records, this book looks not just at the details of the rescues, but into the people behind them.