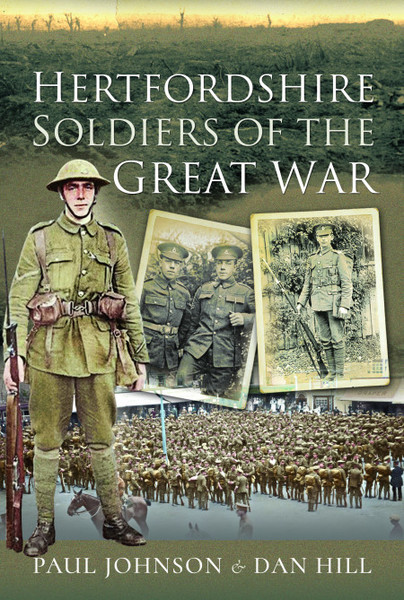 Add to Basket
Add to Wishlist
You'll be £30.00 closer to your next £10.00 credit when you purchase Hertfordshire Soldiers of The Great War. What's this?
+£4.50 UK Delivery or free UK delivery if order is over £35
(click here for international delivery rates) 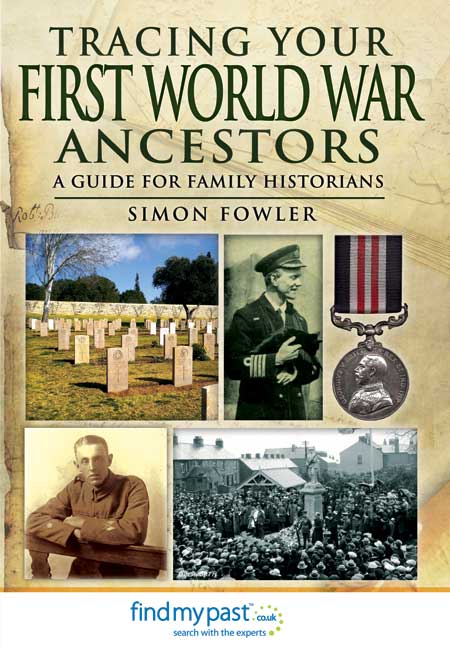 Click here to buy both titles for £42.99
Customers who bought this title also bought...
Preorder