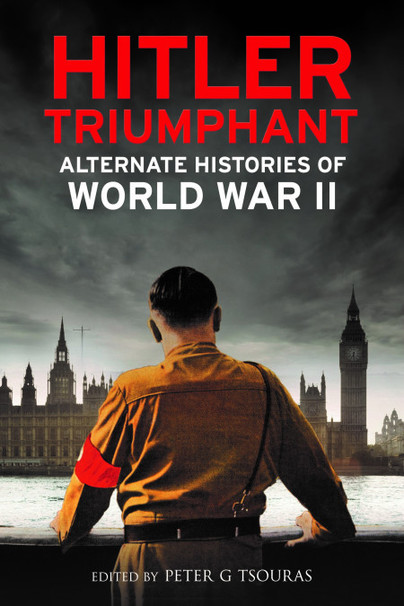 These types of books can sometimes be a bit hit or miss, this one in my opinion is a hit. I would say mainly because the selection of essays is put together by some very good people, so when you look at some of the chapters, they make you think about their scenario. But of course, if they are putting forward something plausible, it makes you think. In some books, you don’t really know the author and some of the scenarios can seem out there because you don’t know who the writer is. Now I will admit I usually don’t read these books, but I really enjoyed this book and would happily recommend it to others, don’t be like me and be a bit more open-minded.

The author has perfected the art of presenting counterfactual history and this book is as readable as his previous books. It skilfully combines truth with imagination and highlights those moments when things might have turned out differently. Much of it hangs on the actions of individuals who might have acted differently and it allows the reader to ponder “what if”, which of course is the point. Having read the list of the author’s previous work I must get a copy of his alternative history of Gettysburg!