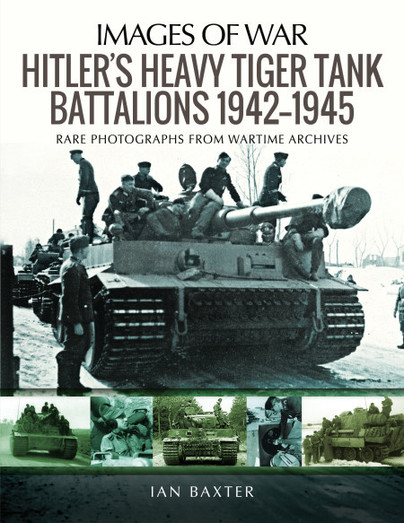 
This is an entertaining and informative book on an iconic tank that WWII enthusiasts will enjoy.

Documentation of great interest both historically and for modelling.

A new book from the very popular Images of War series. The Tiger heavy tanks were formidable machines, but also suffered from weight, reliability and logistics. – Highly Recommended.

An excellent informative book filled with a multitude of photographs showing the tanks in service, in action and in some cases, in pieces! This book is perfect for anyone wishing to build a model of this beast of a tank and even includes pictures of the tank markings. As well as model-makers, this book also caters for the military historian and vehicle watchers.