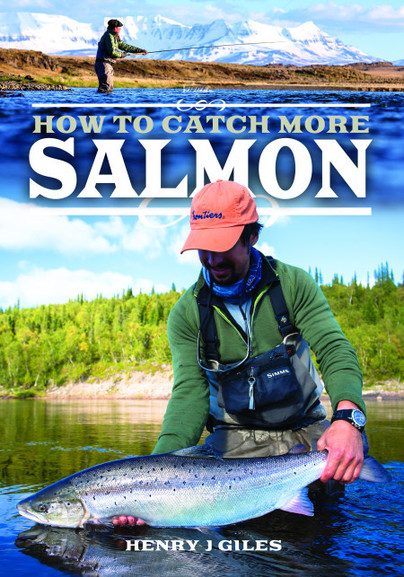 How to Catch More Salmon (Hardback)

Add to Basket
Add to Wishlist
You'll be £25.00 closer to your next £10.00 credit when you purchase How to Catch More Salmon. What's this?
+£4.50 UK Delivery or free UK delivery if order is over £35
(click here for international delivery rates)

How to Catch More Salmon is about fishing according to the application of principles and practicalities that will not stop at a first salmon, but go on to catching more salmon, whether or not that is your final destination.

It is not unique to fishing that a beginner can coexist with the expert and at times enjoy near-parity in terms of sporting success. But as Charles Ritz wrote in his quirky and brilliant classic, A Fly Fisher's Life: 'More than all else, I like watching other fishers, and examining their tackle. In helping beginners, I often learn as much as they do.'

Whether your passion for fishing takes you globe trotting (like Ritz) or not, this book invites you along for the experience, while sharing sporting insight at all levels, including luminaries of today's on and offline media. It is an aim of the book that this melting pot will draw real results from the techniques and conclusions that emerge, in terms of fish caught and opportunities taken.

Think and catch more fish is a central theme, but to enjoy the sport via more nuanced and philosophical aspects is key. Get it, teach it and share it, in the UK and Ireland but also on the rivers of Norway, Canada and Russia. Enhance the common good and turn the dream of a fishing lifetime into new reality with the rest of us.

"There are several early chapters that will appeal to beginners and less experienced salmon anglers."

There is philosophy, technique and knowledge. Imparted conversationally, Giles slowly encourages the reader to question and ponder. He shares insight from expert fishermen and women, and out of this mixture of advice and conversation may well come more fish. But even if your salmon tally remains the same, the keen fisherman will feel as though he has spent a useful afternoon reading. Tight lines.

Salmon fishing is a highly popular hobby and this book is aimed at all levels of expertise.

2 page author article: 'Tales from the riverbank' as featured by

Article: 'Fisherman shares tales of the sea in his new book' as featured by

The video review starts at 4:30

Author article 'Alone on the Nith' as featured by 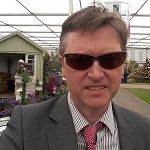 Henry Giles caught his first salmon on Scotland’s River Conon in 1981. Schooled at Christ's Hospital, he read medieval history at university and has sub edited and written on newspapers from the Sunday Express to the Evening Standard and country and fieldsports magazines, where he worked for six years on Trout and Salmon. His fishing writing has in the last two years been published in the Flyfishers' Journal; Trout & Salmon and Waterlog. Henry lives in Cambridgeshire with Chloe and Pippa, 10, Yorkshire terrier Lucky and two horses. He blogs about fishing in Scotland, Norway and New Brunswick where he fishes most years.