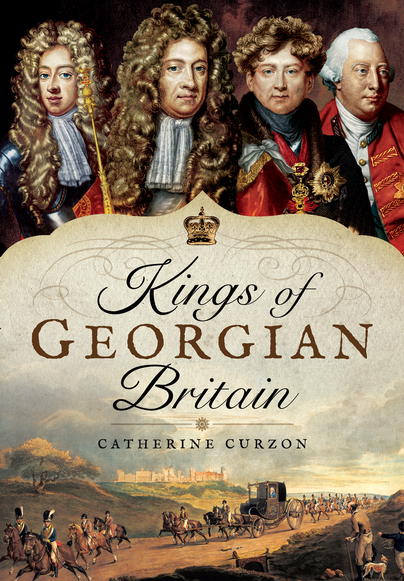 You'll be £19.99 closer to your next £10.00 credit when you purchase Kings of Georgian Britain. What's this?
+£4.50 UK Delivery or free UK delivery if order is over £40
(click here for international delivery rates)

This is a wonderful introduction the Georgian kings and I have to admit, the more I learn, the more I move away from my obsession with the Tudors and the Victorians. I would recommend this to someone who maybe wants to know more about the Georgians but isn't sure they really want to invest in any of the more hardcore histories.

As featured onNatalie is a History Buff