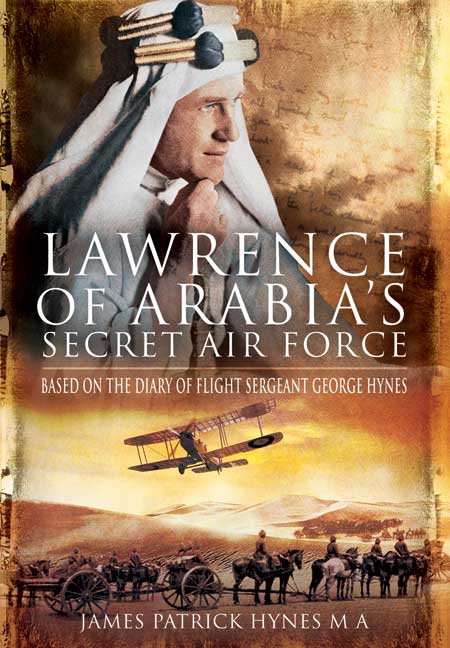 Click here for help on how to download our eBooks
Add to Basket
Add to Wishlist
You'll be £4.99 closer to your next £10.00 credit when you purchase Lawrence of Arabia's Secret Air Force. What's this?
Need a currency converter? Check XE.com for live rates

So, a detailed book that is hard work unless you’re a Lawrence fan, but excellent scholarly stuff nevertheless, where else can you learn that a fast camel-postman can make it from Medina to Mecca in 3 days?