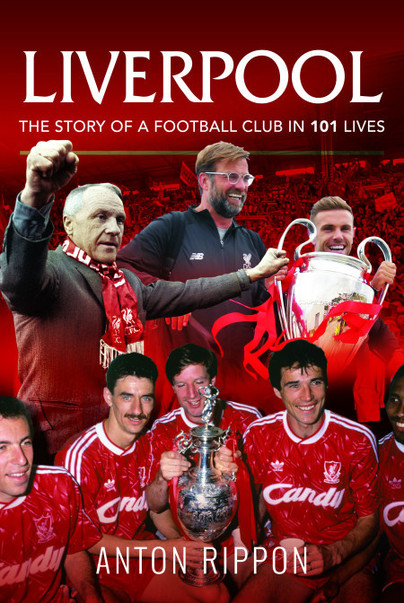 Liverpool: The Story of a Football Club in 101 Lives (ePub)

Click here for help on how to download our eBooks
Add to Basket
Add to Wishlist
You'll be £9.98 closer to your next £10.00 credit when you purchase Liverpool: The Story of a Football Club in 101 Lives. What's this?
Need a currency converter? Check XE.com for live rates

Liverpool: The Story of a Football Club in 101 Lives tells the history of the Anfield club through the biographies of key individuals associated with the Merseysiders from their formation in the gas-lit days of Victorian Britain through to the present day.

From John Houlding, the Lord Mayor of Liverpool who was the founder of the club in controversial circumstances, to their greatest manager Bill Shankly, and the great players who have worn the famous red shirt throughout its history, the in-depth stories of the characters – players and managers – here paint a fascinating picture of how the club – indeed, the game of football itself – has developed from workers playing for fun to today’s multi-million-pound business.

I have chosen to follow Liverpool Football CLub since becoming enthralled by football in 1966 at the age of nineteen, when England won the World Cup. Since then, even though I come from the West Country, Liverpool has been the team I have wanted to win every competition they've been engaged in, and have seen some spectacular performances from players such as Callaghan, Smith, Barnes, MacManaman, Fowler, Dalgleish etc., etc. This wonderful book looks specifically at 101 men who have dominated the club and its successes and failures from the club's formation through to the present day. No self-respecting Liverpool fan should be without this book!