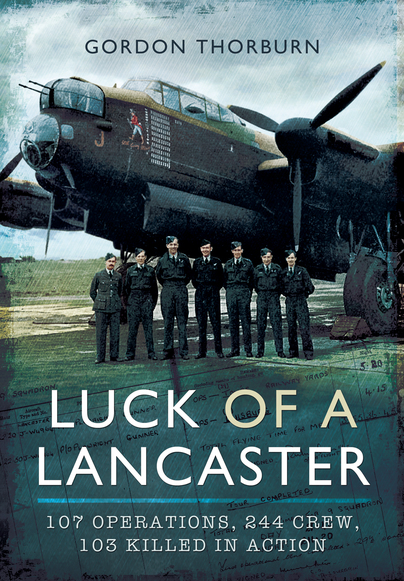 Luck of a Lancaster (Paperback)

Signed copy available – request a signature plate at the checkout
Add to Basket
You'll be £14.99 closer to your next £10.00 credit when you purchase Luck of a Lancaster. What's this?
+£4 UK Delivery or free UK delivery if order is over £30
(click here for international delivery rates) 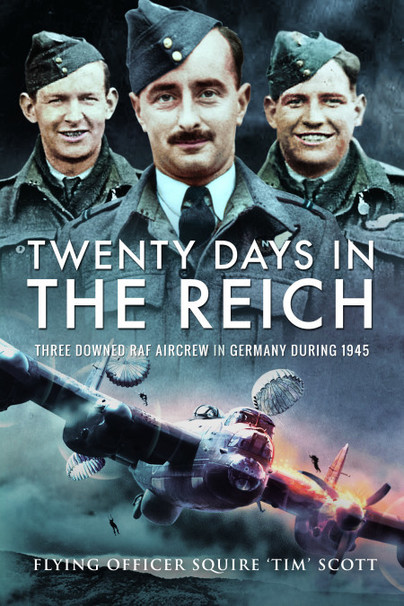 On 15 March 1945, a force of sixteen Avro Lancasters from RAF Bomber Command’s Nos 9 and 617 Squadrons was despatched to attack a viaduct at Arnsberg. The fourteen aircraft from 9 Squadron carried Tallboys, whilst the two remaining Lancasters, from 617 Squadron, were loaded with Grand Slams. During the mission, which failed to cut the viaduct, three crew members from one of the 9 Squadron Lancasters baled out from their badly-damaged aircraft over the eastern Ruhr. The author of this book, Flying Officer Squire Tim Scott, the Lancaster’s navigator, was one of those men. All three airmen soon…

Click here to buy both titles for £25.38
More titles by Gordon Thorburn