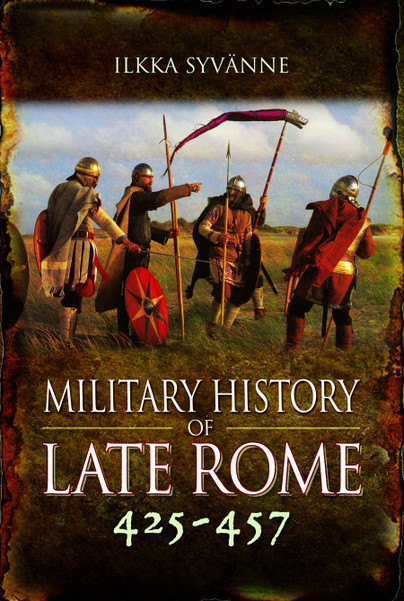 An interesting analysis of a key period of Rome's history.

I'm always on the hunt for Syvanne's books, the way he talks about military history is one that's so interesting to me. Although I'm not necessarily always in the mood for this genre, the way concepts are shown is something I quite enjoy, making them palatable to someone who isn't necessarily versed in the subject. Maps are key to these works, and the way they're incorporated is amazing. Ultimately, if you enjoy history, you'll probably like this; there's a wealth of information presented with a clear voice by someone who is actually interested in the topic, and you can tell by the way he writes.