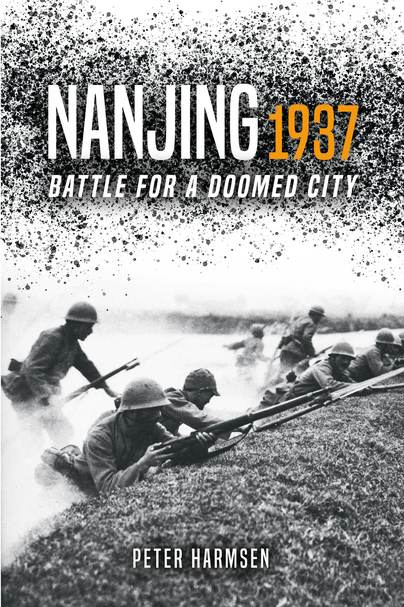 Battle for a Doomed City

The infamous Rape of Nanjing looms like a dark shadow over the history of Asia in the 20th century, and is among the most widely recognised chapters of World War II in China. By contrast, the story of the month-long campaign before this notorious massacre has never been told in its entirety. Now available in paperback, Nanjing 1937 by Peter Harmsen fills this gap.