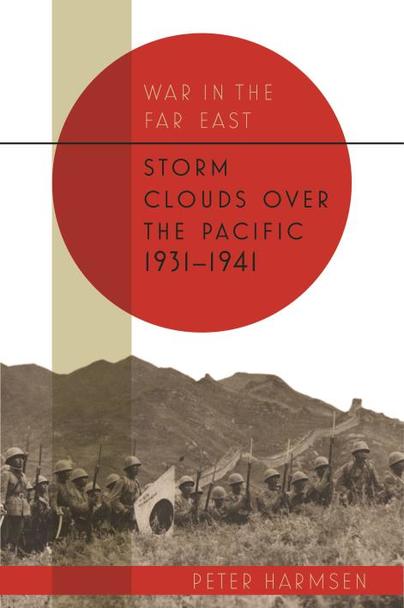 First in a trilogy of books comprising a general history of war in the Asia Pacific, from the origins of enmity between Japan and China, through Japan’s ascendancy in the early years of World War II.