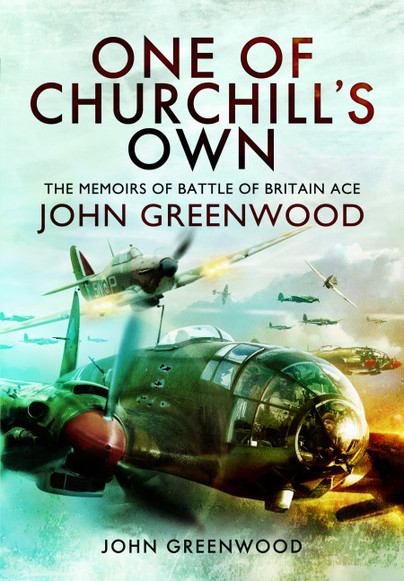 One of Churchill’s Own (Paperback)

Add to Basket
Add to Wishlist
You'll be £10.49 closer to your next £10.00 credit when you purchase One of Churchill’s Own. What's this?
+£4.50 UK Delivery or free UK delivery if order is over £35
(click here for international delivery rates)

Extremely interesting reading with information I never knew before.
If you are fans of military history then you can’t go wrong with adding this to your reading list.
I purchased this book when it was published for my stepdad and he thoroughly enjoyed reading it.